When is Good Good Enough?

I’ve been pondering this for a while. I’ve had four or five different iPads and three or four different iPhones during the short period they have been available, usually quick to jump on the newest model.

And I’ve owned a significant number of laptops, both for business and personal use over the years. Interestingly, I’ve had my current laptop, an HP EliteBook 9470m, for over 18 months. This is a technology eternity for me. So what makes this product different from the others? It is solid, very functional, lightweight, and performs great (screen, keyboard, connectivity, etc.). Sure, there are new features available with newer models (touch screen, foldable 180 degree devices, etc.), but this hardware package is very good. Mostly importantly, it’s good enough to meet my needs.

Why? I believe that the “use cases” for this hardware have stabilized. My uses include creating content, connecting to corporate networks, traveling within the office, to the office, and on the road. Wi-Fi standards, battery life, disk drive technology have all reached a solid level. Video, audio, fingerprint scanning, and peripheral connections have stabilized. There are plenty of vendors trying to provide new reasons to buy new hardware, but I think good is good enough.

Has the marketplace reached the same point with smartphones? For iPhone 4 and 5 owners, many have voted by keeping their current models and have avoided the lure of an upgrade. Their phone is paid for and it’s doing its job. What more could they ask for?

The same goes with the iPad. There are plenty of 2 and 3 generation old devices that are satisfying what the user wants and more.

My conclusion is that the upgrade game is not solely about the hardware anymore—there is only so much one can do with the form factor. It is now about expanding the use cases and/or reducing the costs and expanding the market. That includes global markets outside of the U.S. that seem to have almost unlimited potential. Tech geeks like me will continue to be drawn to the newest shiny objects. But for the masses, they are going to need more compelling reasons to keep trading up.

As an aside—remember the good ol’ days when everyone was excited about mobile phones getting smaller and smaller? When the Motrola MicroTAC was replaced by the Motorola StarTAC (1996), that was considered a big darn deal. 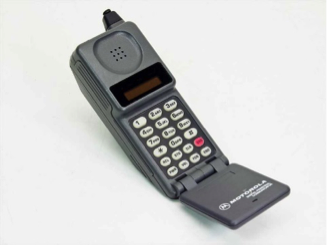 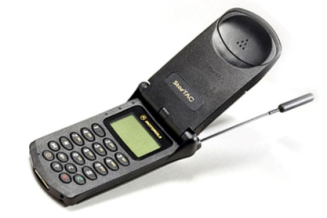 Three years ago we took a family vacation to Europe, our first trip there. I was appropriately outfitted with phone, computer, camera, tripod, etc.—everything a technophile would need.

When we returned earlier this month, I kept it light: iPhone and iPad only. And I probably would have been fine without the iPad.

I wonder what a return trip in three years will be like? 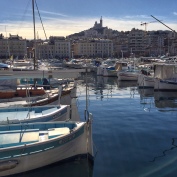 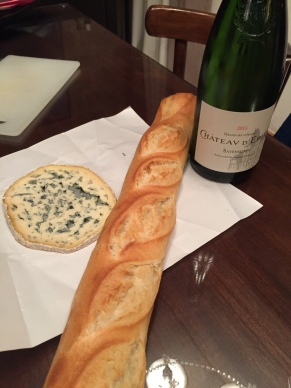 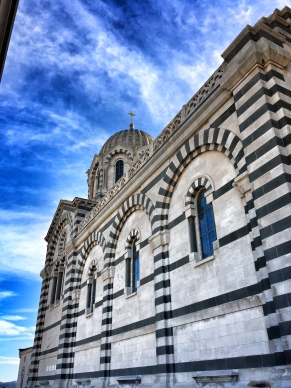 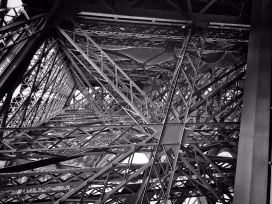 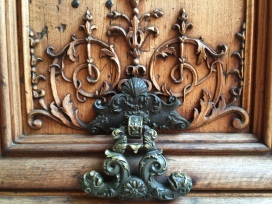 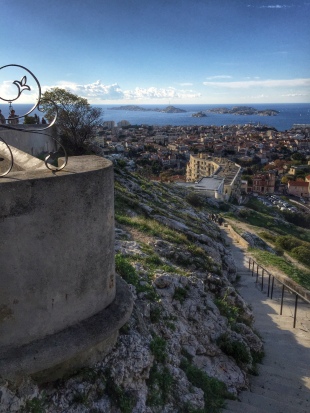 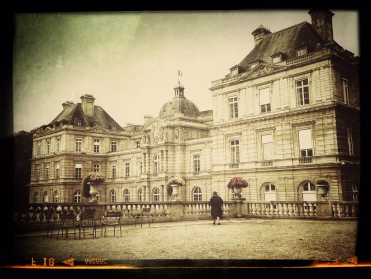 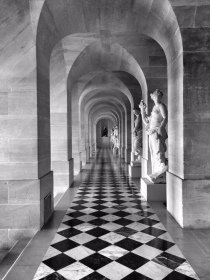 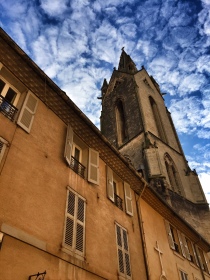 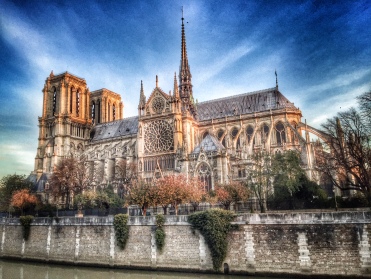 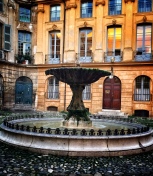 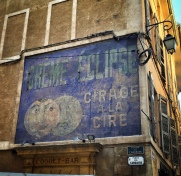 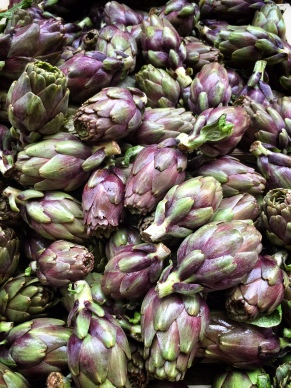 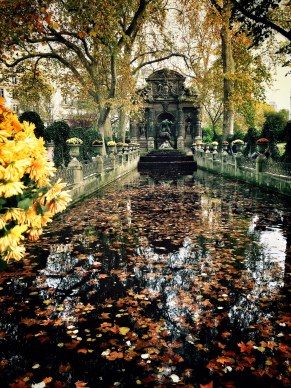 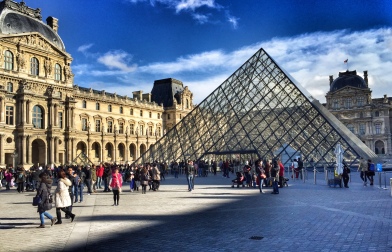 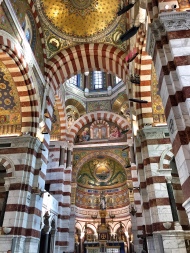 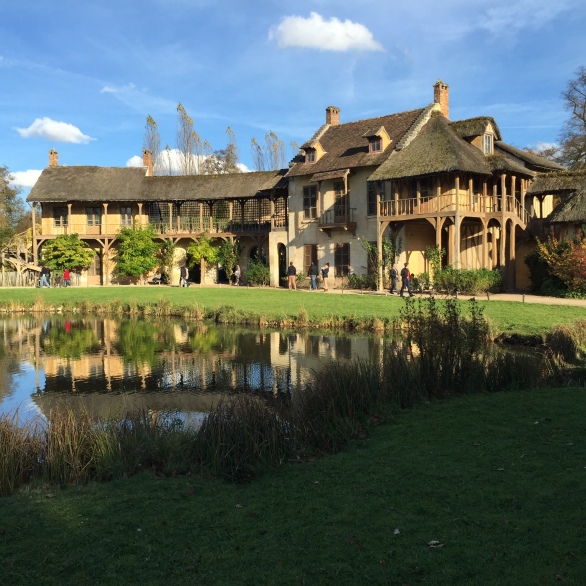 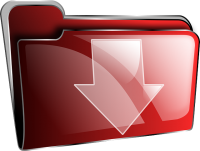 Cloudy With a Chance of Trouble. This perfect headline summarizes how employees are using a large variety of officially unsanctioned cloud-based tools in the workplace. The WSJ shows that regardless of the corporate approach, employees find creative ways to tap into these services.

Why Getting It Wrong Is the Future of Design. Just when design gets it right, some are headed to the wrong side, with often exciting results. I like the slightly deviant thinking reflected here that takes on the idea that perfect can be too perfect.

Don’t miss these tech reviews: great quality, great onscreen presence. This guy is a college senior, but already has six years of experience! Marques Brownlee, you’re a terrific example of what is possible in this new world.

Windowless planes could be here in 10 years—and they look amazing. Wow, this sure made me think.

In the evolving convergence of traditional devices and new devices, the long standing “how many devices” argument is still not clear. As soon as we think we’re close, there is yet another set of expectations to meet. Apple should make a better MacBook Air and not fret about the iPad looks at what may be on the horizon with hybrid devices. I love the toaster-meets-refrigerator imagery.

Intel Launches the Intel® Core™ M Processor, touted as the “optimal blend of mobility and performance.”

The Apple Mac Takes Its Place In The Post-PC World. The fight for market position is being won by Macs and Chromebooks, at the expense of Windows PCs. 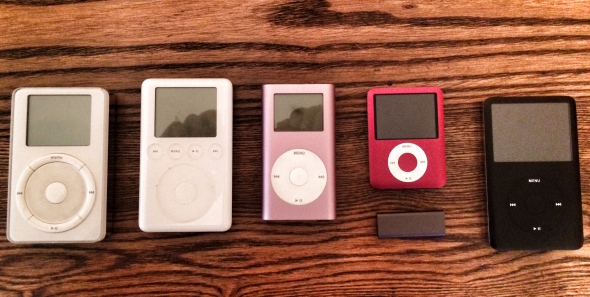 A veritable treasure trove of iPods collected at the Baker household. It’s quite possible there are a still a couple more hidden somewhere. Photo by Mark Baker.

First, the headline grabbed me: On Death and iPods: A Requiem. Then this well written article hooked me, its larger message a reflection on something I try to bring to the table every day. We often have surface conversations about the shiny new hardware (or in Apple’s case, the media fawning over the Apple announcements and the “just one more thing” shtick). However, focusing on the hardware often misses a crucial point. Hardware has features, but what we value are the benefits. The benefits are wrapped up in how we can do new things, how things become easier, or at the highest level, how we alter behavior in response to new capabilities.

The iPod fundamentally changed how we learn about, purchase, organize, share and consume music. Parents could no longer yell at their kids to turn the radio down. Kids didn’t have to share the stereo or tote around a massive boom box. Portable MP3 players drove the rapid expansion of new categories of accessories, such as docking stations, $400 stylized and branded headphones and Bluetooth speakers. And how can we forget the iconic white headphones?

In the end, like all technology, it’s not about the hardware. It’s about how it changes what we do. RIP iPod. You’ll be staying in my device museum to remind me of the good old days!

For more information on the history of the iPod and iTunes, this interesting timeline shows how far we’ve come.